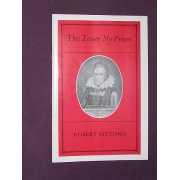 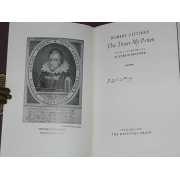 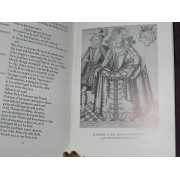 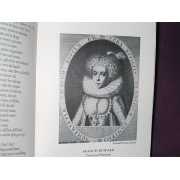 A signed copy of this little play reprinted for the National Trust to whom the copyright has been given by the author ( the setting - Greys Court - is now cared for by the National Trust). In 1613, Sir Thomas Overbury died in the Tower of London. A few months later, his friend and patron Robert Carr, Earl of Somerset, the favourite of James I, married the reigning Jacobean beauty Frances Howard, previously the wife of Lord Essex, a constant visitor to Greys Court, where her sister, wife of William Lord Knollys, lived. Within two years, Frances and Robert were found guilty of having poisoned Overbury. Frances confessed, her motive being that Overbury knew secrets that would have prevented her marriage; Robert protested his innocence. They were both reprieved, but condemned to be confined together at Greys Court , where Frances had plotted much of the murder. Their only daughter Anne having been brought up in ignorance of her parents' crime, read of it one day in a book, and fainted away. The story, set in the spot where her parents were imprisoned, tells how her father, battling against her mother's influence for their daughter's soul, causes them to re-live their crime for the girl's sake; he thus expiates the crime and helps her to achieve a happy marriage to William Russell, Earl of Bedford. Loosely inserted is a N.T. leaflet giving the history of the play. First Thus. Size: 12mo - over 6¾" - 7¾" tall. 31 pages. no Dust Jacket as published.. illustrated by b/w. pictures. Quantity Available: 1. Shipped Weight: Under 250 grams. Category: Theatre & Plays; History; Historical Plays; Seventeenth Century; England; Renaissance 16thc to 17thc; Poetry. Signed by Author. Pictures of this item not already displayed here available upon request. Inventory No: 4034.
▲