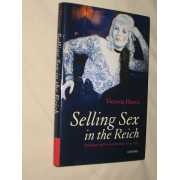 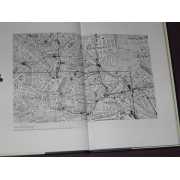 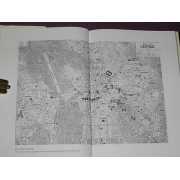 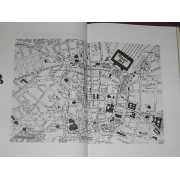 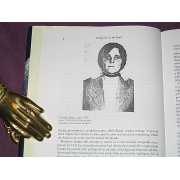 Few figures provoke as much attention, and confusion, as the prostitute. She is at once the archetypal sexual deviant and the symbol of patriarchal exploitation. But in casting her in the dual roles of victim and villain, academic and popular discourse all but ignores the actual experiences of the woman at the centre of the sex trade. Focusing on the testimonies of prostitutes working in the German sex trade in the first half of the twentieth century, Victoria Harris challenges pervasive and persistent myths about the hidden, voiceless world of prostitution. Based on provocative and previously unseen source materials, Selling Sex in the Reich offers a nuanced and vibrant picture of the prostitute milieu. Chronicling the often tense relationships between the wide variety of Germans involved in the sex trade and those bent on destroying it, Harris uncovers the surprising amount of control these women had over their lives. Although failing to marginalize prostitutes, government policy succeeded in widening control of citizens' social and sexual behaviour. Harris demonstrates that these attempts intensified with economic and political modernization, transcending traditional left-right divides. The surprising continuities across the Wilhemine, Weimar, and Nazi eras shed new light on Germany's increasingly restrictive conception of citizenship, which reached its culmination in the Third Reich. Size: Octavo (standard book size). 210 pages. Binding is tight, covers and spine fully intact. Dust Jacket is in as new condition, apart from normal shop shelf wear - contains no tears or chips or other damage. Dust Jacket un-clipped. Gilt titles spine. black cloth; illustrated by b/w. drawings, maps & photo's.. Includes bibliography & index. Quantity Available: 1. Shipped Weight: Under 1 kilogram. Category: History; German History; Women & Feminism; Sexuality & Gender; Germany; Sociology & Culture. ISBN: 0199578575. ISBN/EAN: 9780199578573. Pictures of this item not already displayed here available upon request. Inventory No: 3334.
▲