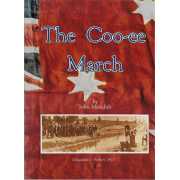 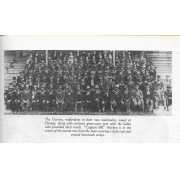 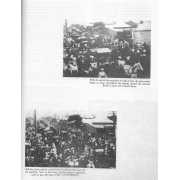 "Following the disaster of Gallipoli & the heavy casualties in France in the latter half of 1915, recruiting figures for enlistment in World War 1 dwindles. Numerous recruiting rallies became increasingly ineffective. It was at this dark hour that Gilgandra's butcher, R.G. Hitchen & his brother Bill, (the local plumber)) had the idea of organizing a route march of volunteers to Sydney, enlisting recruits as they marched. The idea caught the imagination of the public, & the Coo-ees (as the volunteers came to be known) became national heroes. The action of "Hitchen's Own" & the subsequent marches which followed were responsible for a dramatic upturn in recruitment figures." Card Covers. Size: 250mm - 330m. 96 pages. Covers have some shelf-wear and bumping to corners. Quantity Available: 1. Shipped Weight: Under 1 kilogram. Category: History; Australia; 1900-1920; Military & Warfare. ISBN: 0864170726. ISBN/EAN: 9780864170729. Pictures of this item not already displayed here available upon request. Inventory No: 18329.
▲